Variable is nothing but the container which is use to hold or store data. In any programming language data is stored in memory and memory is divided into cells. Since the value stored in each cell may change, so names given to these cells are called variable .Variable names are constructed by using alphabets, numbers and using special symbols i.e dollar and underscore. Variables hold only one value at time. Example of variable shown below. 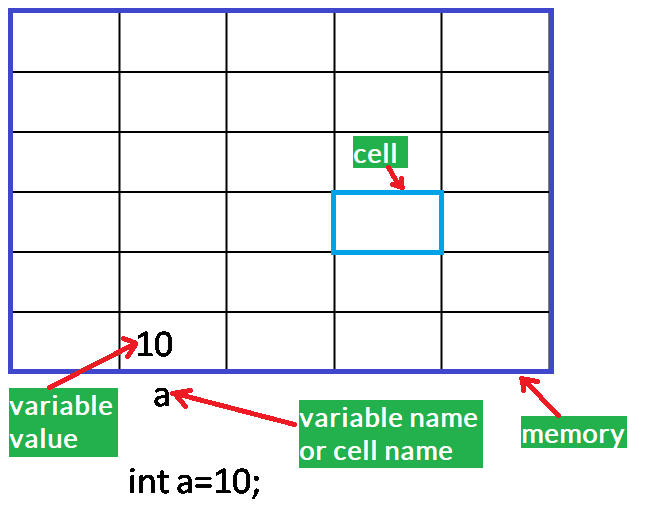 Since the location whose name is a can hold different values at different times a is known as a variable.Example of variable is shown below. 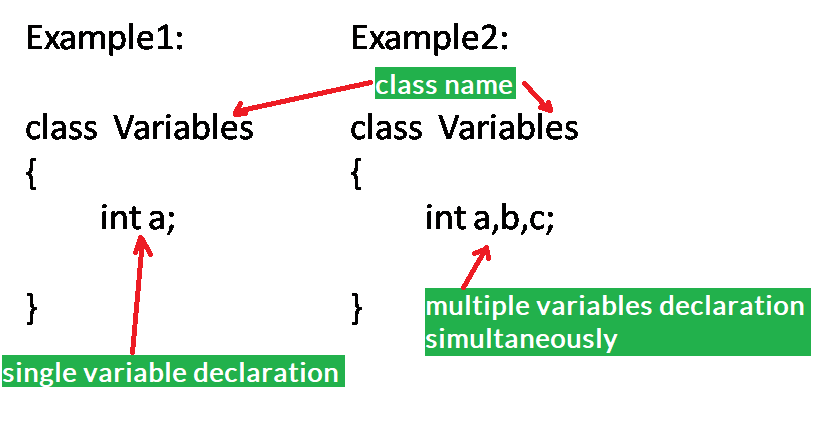 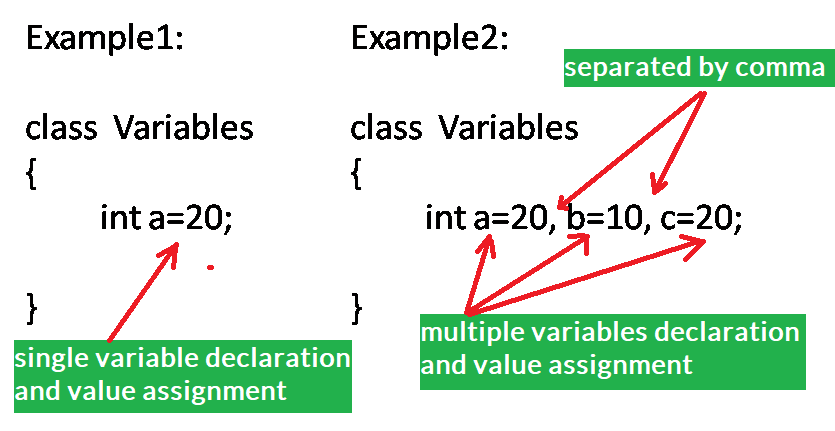 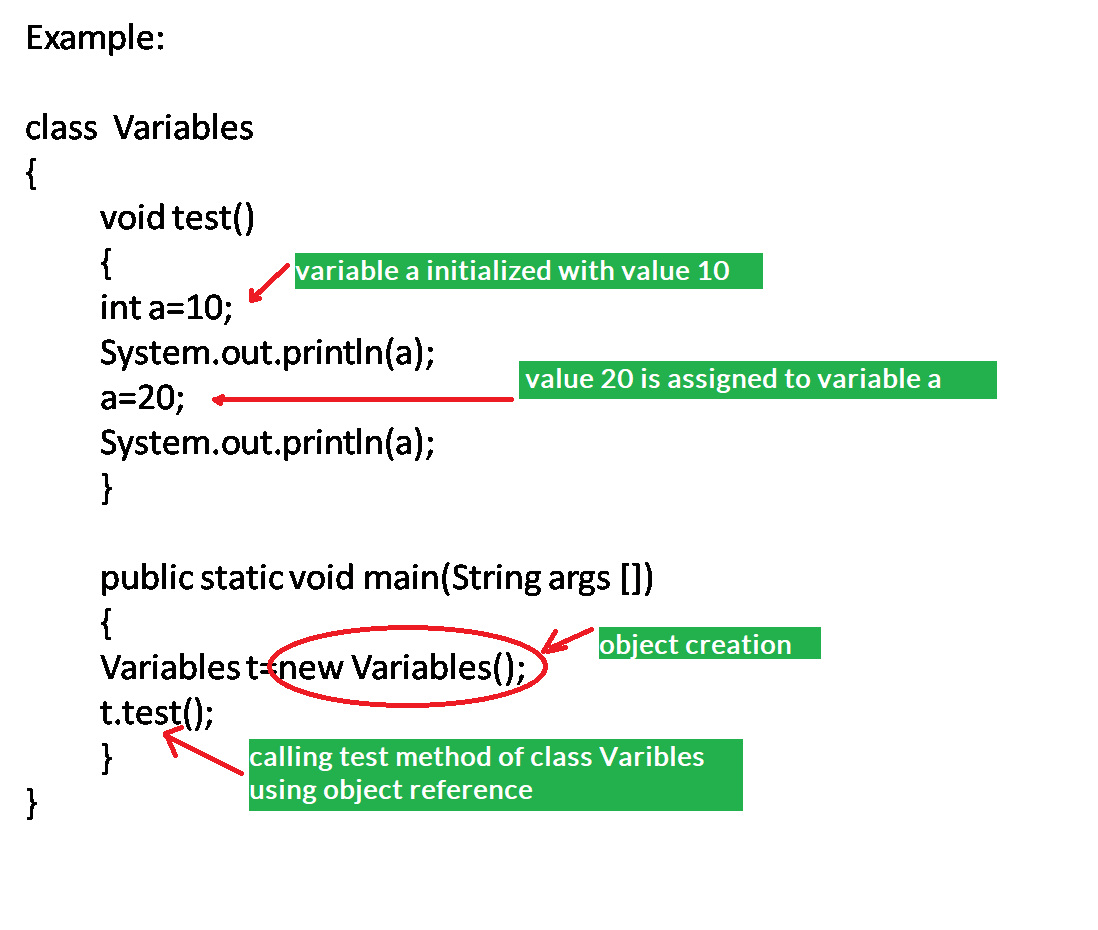 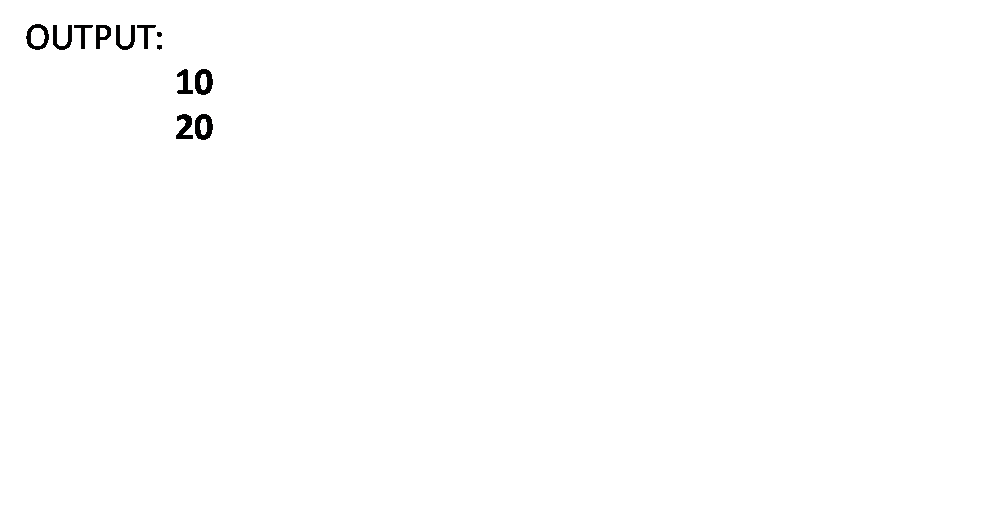